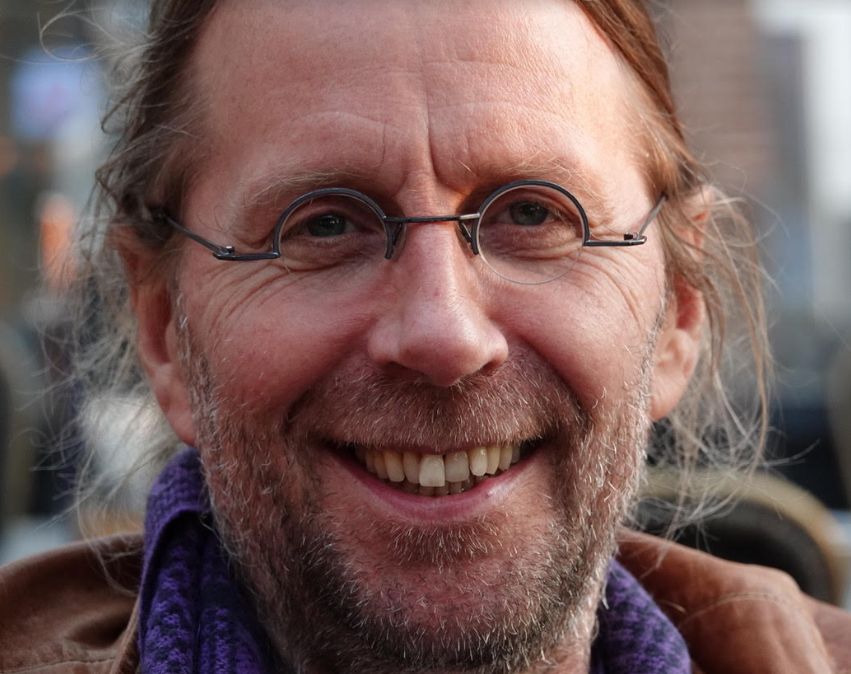 Frank Baeyens is a professor of experimental psychology at KU Leuven, Belgium. He is the author of more than 120 scientific papers on human learning and on a variety of experimental psychopathology topics. During the last 8 years he developed a research line focusing on nicotine use, preference, and dependence, smoking and smoking cessation, electronic cigarettes, and other low-risk nicotine products. As a resolute advocate for Tobacco Harm Reduction, he is currently investigating the efficacy and the pro’s and con’s of electronic cigarettes in controlled lab studies, clinical trials, observational studies and survey research. His work on vaping is featured regularly in national and international media outlets, he is a member of the e-cig advisory committee of the Superior Health Council (Belgium), and an instructor in the first KULeuven MOOC focusing on electronic cigarettes. 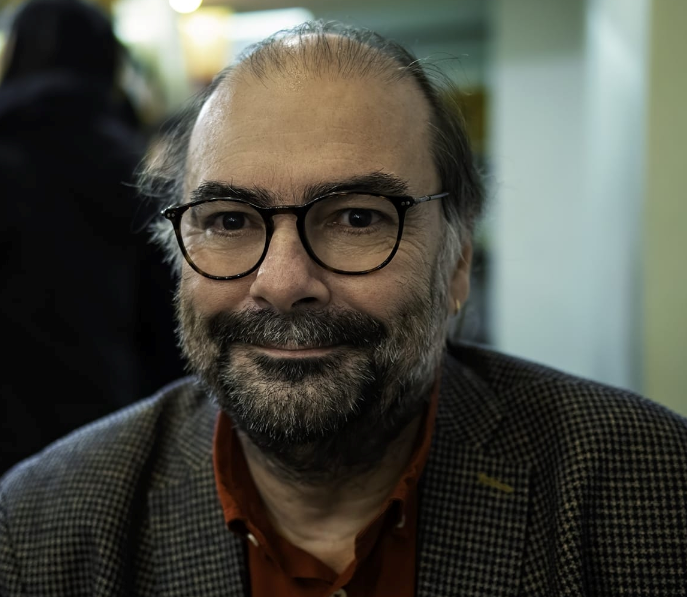 Dr Jacques Le Houezec trained as a neuroscientist in Paris and in Clinical Pharmacology in San Francisco. He has been working in nicotine and smoking cessation for more than 36 years. He is a smoking cessation expert who specialises in vaping products to help smokers quit smoking. A manager at Amzer Glas, he now trains and certifies vape shops and health professionals. 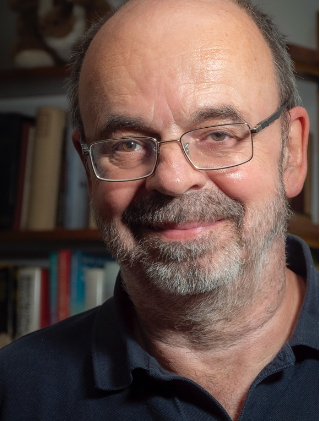 Bernd Mayer, born 1959 in Graz (Austria), studied Chemistry and Physics at the University of Graz and did his PhD work in Biochemistry at the Department of Pediatrics of the University Hospital under the supervision of Hermann Esterbauer. He graduated to PhD in 1983. Until 1986 he worked as Research Assistant at the Department of Pharmacology and Toxicology with Walter Kukovetz on the role of cyclic GMP in blood vessels. From 1987 until 1991 Mayer was at the Department of Pharmacology at the Free University of Berlin, where he worked with the late Eycke Böhme and Günther Schultz on the identification and characterization of nitric oxide synthases. After his return to Graz he focused on the molecular pharmacology of nitric oxide/cGMP signaling in the cardiovascular system. He has published more than 300 scientific papers on this and related topics, was awarded several prestigious research prizes and promoted to Full Professor and Chair of Pharmacology in 1999. In 2010 he was elected Corresponding Member of the Austrian Academy of Sciences.

Since 2006 Bernd Mayer has been advocating for electronic cigarettes for tobacco harm reduction in public lectures, written reports and official hearings with diverse political bodies in Austria and Germany.

Dr Lars M Ramström originally trained in natural sciences at Uppsala University, Sweden, and, after taking up the position as Director of the NTS (National Smoking and Health Association), developing a multidisciplinary competence in tobacco-related aspects of medical, social, behavioural, and economical sciences. Since 1990 Principal Investigator of the Institute for Tobacco Studies, Täby, Sweden, an independent consultancy focusing on research in the epidemiology of tobacco use and related policy matters with particular attention to the role of Swedish snus in Harm Reduction strategies. Extensive engagements in International activities with various International organizations including the WHO (periods of short term employment as consultant, participation in numerous expert committees etc.) and with the ICAA (International Council on Alcohol and Addictions). Secretary General of the Fourth World Conference on Smoking and Health, Stockholm, 1979. Initiator of the International Liaison Committee for Tobacco or Health and member of the committee 1980 to 1997. Author of articles, many on tobacco harm reduction, in the scientific literature and reviewer for a number of medical science journals. Recipient of the 1988 WHO Award Medal for achievements in Tobacco Control. Recipient of the First Michael Russell award 2018. 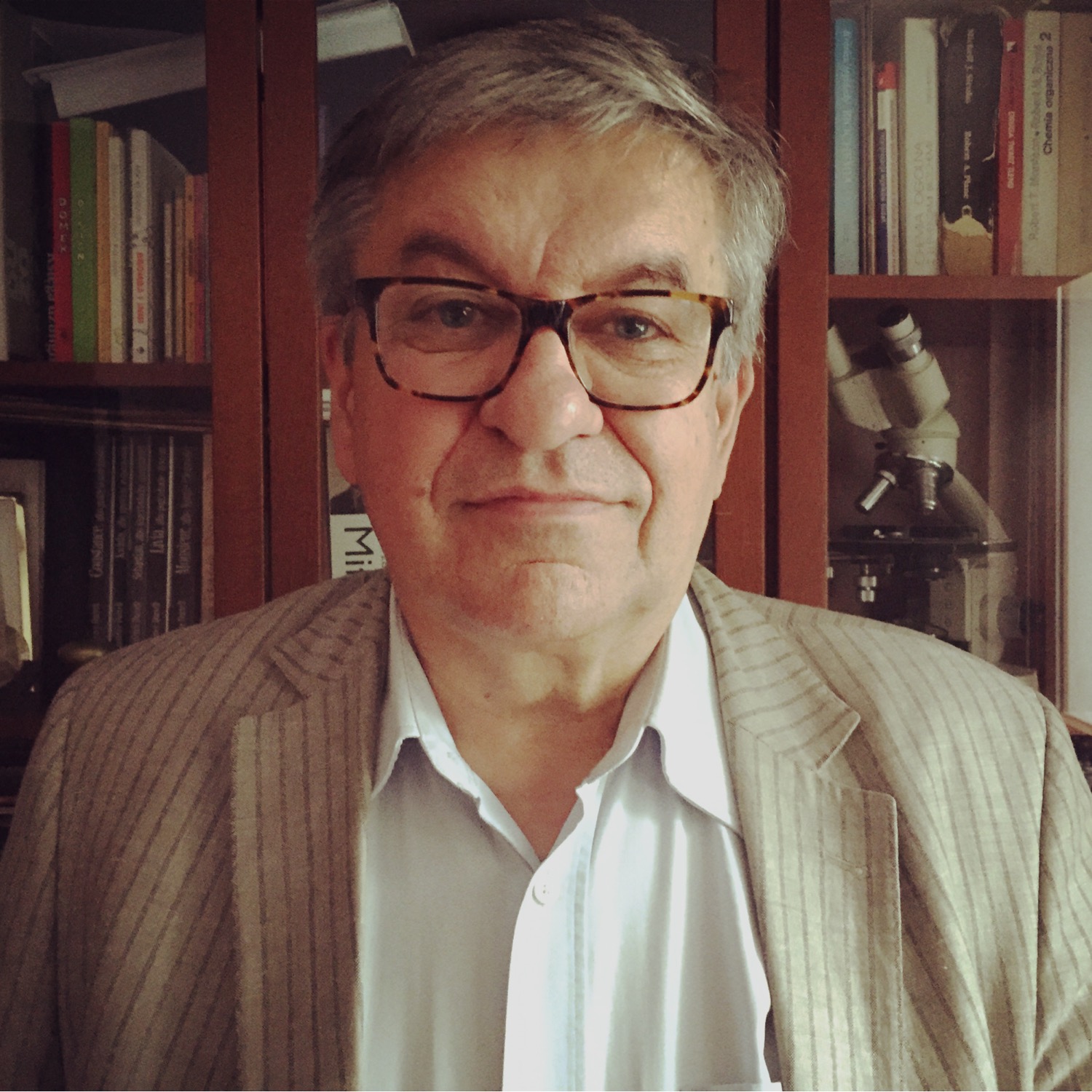 Professor Andrzej Sobczak graduated from Gdansk University of Technology. He received the following degrees: Master of Science in Chemistry (1974); Doctor of Philosophy in Chemistry (1979); Doctor of Science (habilitation) in Medicine/Medical Biology (2006); Titular Professor of Medicine (2013). He did his post-doctoral training in 1983-1985 at University of Würzburg (Institute of Organic Chemistry). Currently he is the head of the Department of General and Inorganic Chemistry at the School of Pharmacy with the Division of Laboratory Medicine Medical University of Silesia. In the years 2008-2019 he was also the head of the Chemical Hazards and Genetic Toxicology Department at the Institute of Occupational Medicine and Environmental Health in Sosnowiec. His research interests include: removing anti-infectious drug pollution from the environment and harm reduction related to smoking tobacco, and assessment of new and emerging nicotine products. As of 2019, Professor Sobczak has published more than 190 research papers.