ETHRA partner the New Nicotine Alliance Ireland issued a press release yesterday in response to the Irish Heart Foundation’s (IHF) call for the introduction of a tax on e-liquid. We repost the press release below, with this introduction from NNA Ireland:

The rallying call to impose a tax on harm reductio 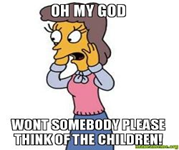 n products was made in the IHF pre-budget submission to the government, which was then circulated to newspapers on Monday in a press release. Protection of youth, which has become a mantra for those opposed to tobacco harm reduction, was yet again cited as the rationale. Ironically, repeated suggestions from NNA IE and vendors to introduce U18 legislation that would make it illegal to sell vapour products to under 18’s have been ignored.

Instead of a common sense approach that would directly address their concerns regarding youth, the plan from the IHF seems to be to punish adult vapers who have made the decision to greatly improve their health by switching from smoking to vaping, by adding extra expense to the products they depend on to remain smokefree. Vaping products are used by +200000 people in Ireland and have led to historically low levels of smoking. 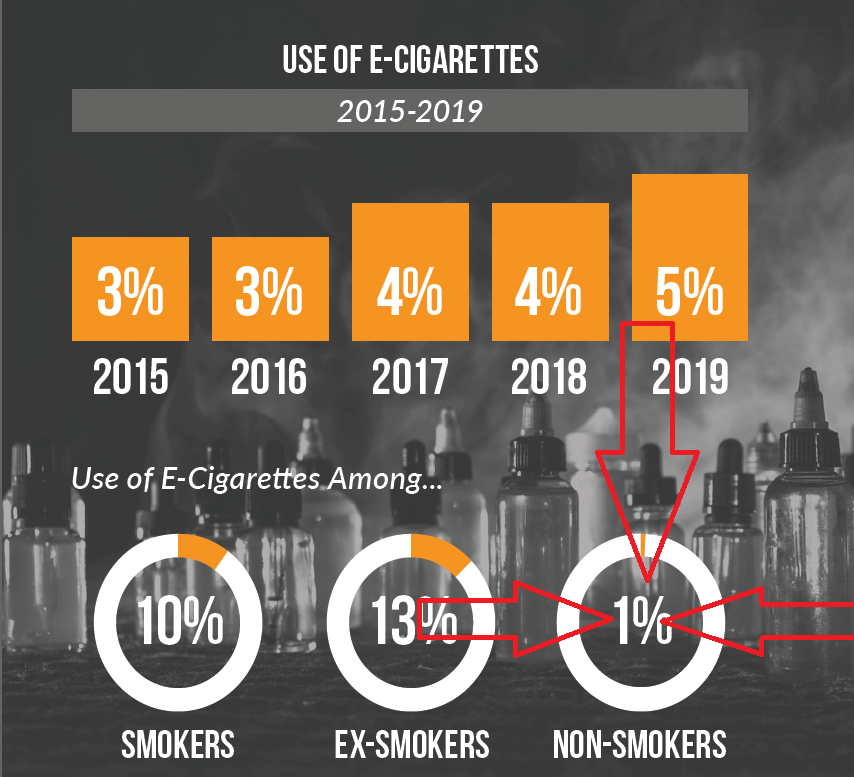 The Irish Heart Foundation is calling on the government to implement a tax on e cigarettes of 6c per mil in the forthcoming budget.

That’s a 10% increase on average on a bottle of e-liquid.

The New Nicotine Alliance Ireland is appalled at this call to increase the cost of quitting smoking. Given the reason for this is “e-cigarettes must be priced out of the purchasing reach of children and adolescents but remain affordable for adults who are using them as a smoking cessation device”, it strikes us as strange that the IHF would not call for a prohibition on sales to under 18’s first. Something the NNAI has called for and feels should be a priority.

“The smoking rate among 15 to 16-year-olds has been cut from 41% to 12% over a 20-year period. We cannot give up these hard-won health gains by allowing a new generation of children to become addicted to nicotine through an e-cigarette industry that is largely controlled by big tobacco,” Mr Macey added.

This is factually wrong, most e-cigarettes are independent products. Mr Macey seems to be basing his opinion on convenience store sales from the U.S.

“Some 22% of teenagers in Ireland have used e-cigarettes and whilst the international industry claims they are only intended to help long-term smokers to quit, branding that features cartoon characters, flavours such as candyfloss and bubble-gum and aggressive marketing tactics on social media platforms used by teenagers show this claim is preposterous.” The IHF seem to not understand that adults like flavors just as much as anyone.

Irish Heart Foundation head of advocacy Chris Macey added that “evidence showed that tax increases on e-cigarettes were effective in reducing youth use, but added that the Irish Heart Foundation did not want these increases to be of “a magnitude” that could push smokers trying to quit, back to cigarettes.” Interesting that the IHF recognises the effect of tax on smoking rates among adults but fails to realise that their proposed 10% rate is exactly the threshold where smoking increases.

“Based on static models, every 10% increase in e-cigarette prices is associated with a drop in e-cigarettes sales of approximately 8.2%” Just to be clear, this is not just a drop of sales of e-cigarettes, it’s that many smokers going back to combustible cigarettes.

The same 10% increase in e-cigarette prices caused traditional cigarette sales to jump by 11%.

Less than 1% of teens are regular users of e-cigs, while 12% are regular smokers, focusing on the small issue seems like the IHF are missing the point. This is an historic low rate of teen smoking and it has happened while e-cigs are easily available and affordable. The IHF need to consider the consequences of restricting the most effective reducer of smoking rates and ask themselves if “proposing increasing funding to help smokers quit, including medications, smoking cessation services, the national quitline and mass media campaigns which currently totals 11.8 million euro, up to 50 million euro a year.” is value for money? These products have a failure rate of 90% E-Cigarettes have reduced the smoking rate to all time lows at zero cost to the taxpayer and a return to the exchequer of 21% vat?

“In its submission ahead of Budget day next Tuesday, the Foundation says that 17% of the population over 16, or some 680,000 people, are still classed as current smokers.”

“The number of current smokers in Ireland is continuing to fall, but to achieve a Tobacco-Free Ireland we need further net reductions of around 100,000 smokers each year for the next five years to hit the target,” said Mr Macey.

Perhaps if the IHF started promoting e-cigarettes as part of the options smokers could use to quit smoking and offered support, this 100,00 figure could be achieved.

Instead the IHF decided to punish the smokers who quit ‘the wrong way’ and punish the taxpayer with more money wasted on products that have such a high failure rate.