For several years now the number of smokers appears not to have decreased in Belgium. The current anti-tobacco policy does not seem to be accelerating the trend. If the Belgian government really wants to reduce the number of smokers quickly it must dare to embrace a wider strategy, one which includes tobacco and nicotine products. Simply discouraging smokers is not enough, because the most inveterate smokers do not respond positively. To get smokers to change their minds the government must dare to actively promote attractive alternatives that are less harmful to health, and even dare to promote electronic cigarettes. Keeping a cordon sanitaire around the consumption of nicotine in any form does not advance public health. On this World No Tobacco Day let's focus on the main objective, which is to help people quit smoking, rather than making it an anti-tobacco day.

Everybody knows that smoking is bad for your health. Everybody also knows that it is very difficult to stop smoking, partly because of the dependence creating effects of nicotine. There are a multitude of methods for quitting smoking but the new principle of "Tobacco Harm Reduction" (THR) is often a successful strategy. This principle encourages smokers to replace their cigarettes with nicotine products that present a proven low health risk, such as electronic cigarettes, nicotine patches or other nicotine replacement products. The method aims to significantly and quickly reduce the risks associated with the most harmful effects of smoking (such as cancer, cardiovascular disease, lung disease and the psychological damage caused by stigma or discrimination). The rest is less important. The fact that people continue to use nicotine is certainly much less worrying since nicotine is far less harmful in itself.

For THR to become widely adopted, people who want to quit smoking must be able to trust the safety of alternative nicotine products and to see these products as attractive alternatives. It is therefore essential to be able to communicate accurate and balanced information on the relative benefits and risks associated with these products. It is also essential to have an evidence based policy that reflects the differences in risks. Finally, it is up to the informed smokers to weigh the pros and cons and to opt, if they wish, for these alternative products.

Currently, the policy pursued by Belgium is more or less opposed to the principle of THR. The Belgian legislator considers electronic cigarettes and other less harmful alternatives as "similar to tobacco products" and has subjected them to the same strict restrictions, notably with regards to advertising. The latest legislative proposals are also going in this direction since the proposals include plain packaging for vaping products, labelling warnings against potential risks and significant limits on flavours - including proposals to ban all flavours except for tobacco.

Treating tobacco products and less harmful alternatives as the same in legal and political terms is absolutely not a good thing. Firstly, it reinforces the false impression that these two products are equally harmful. Why would a smoker opt for electronic cigarettes if they appear to be as harmful as traditional cigarettes, with no positive effect on their health? Secondly, this type of restrictive policy does not encourage smokers to turn to electronic cigarettes. It is currently impossible to inform smokers about the positive aspects for health through advertising, the product will be made less attractive - according to the plans of some - through bans on attractive flavours and packaging, vapers can only vape in areas provided for that purpose, and no product can be purchased on the internet. The predictable consequence is that smokers will continue to smoke, with all the negative effects that this has on their health.

A THR strategy aims to convince smokers who have failed to quit, or who do not wish to quit any kind of nicotine use, to vape rather than smoke. Many people fear that the over-the-counter sale of electronic cigarettes with various flavours will attract a multitude of young non-smokers who would then become addicted and then opt for the traditional cigarette. However, there is no indication to that effect, neither in Belgium nor in neighbouring countries, and, contrary to the assertions of some, this is not the case in the United States either. Many young people try vaping once or a few times but few choose to vape daily. If some continue it is unfortunate but it is generally because they were already smokers or had smoked before.

We must also dare to ask this: is it such a bad thing if young people start vaping, or continue to vape, if the numbers of young smokers decrease considerably? In countries where vaping is on the rise, we are seeing an accelerated and drastic decline in the number of young people who smoke.

Finally, it would be presumptuous to insist that someone who started smoking after starting vaping did so because the electronic cigarette had pushed them towards traditional tobacco products. The fact is that people who are more likely to vape are also more likely to start smoking traditional cigarettes, regardless of whether they have ever vaped or not.

Policy makers who want to include low-risk nicotine products in tobacco legislation are seeking to prevent a hypothetical or virtual problem. This would not be such a bad thing if it did not hinder the search for a solution to the really big and actual problem: the minimal decline in the percentage of +/- 20% of Belgian smokers and the billion smokers worldwide. I therefore hope that in the future the Health Commission will develop legislation which gives pride of place to the principle of THR in the strategy of discouraging smoking. The methods and strategies of "classic tobacco control" are useful, but their effects come too little and too late for many smokers. 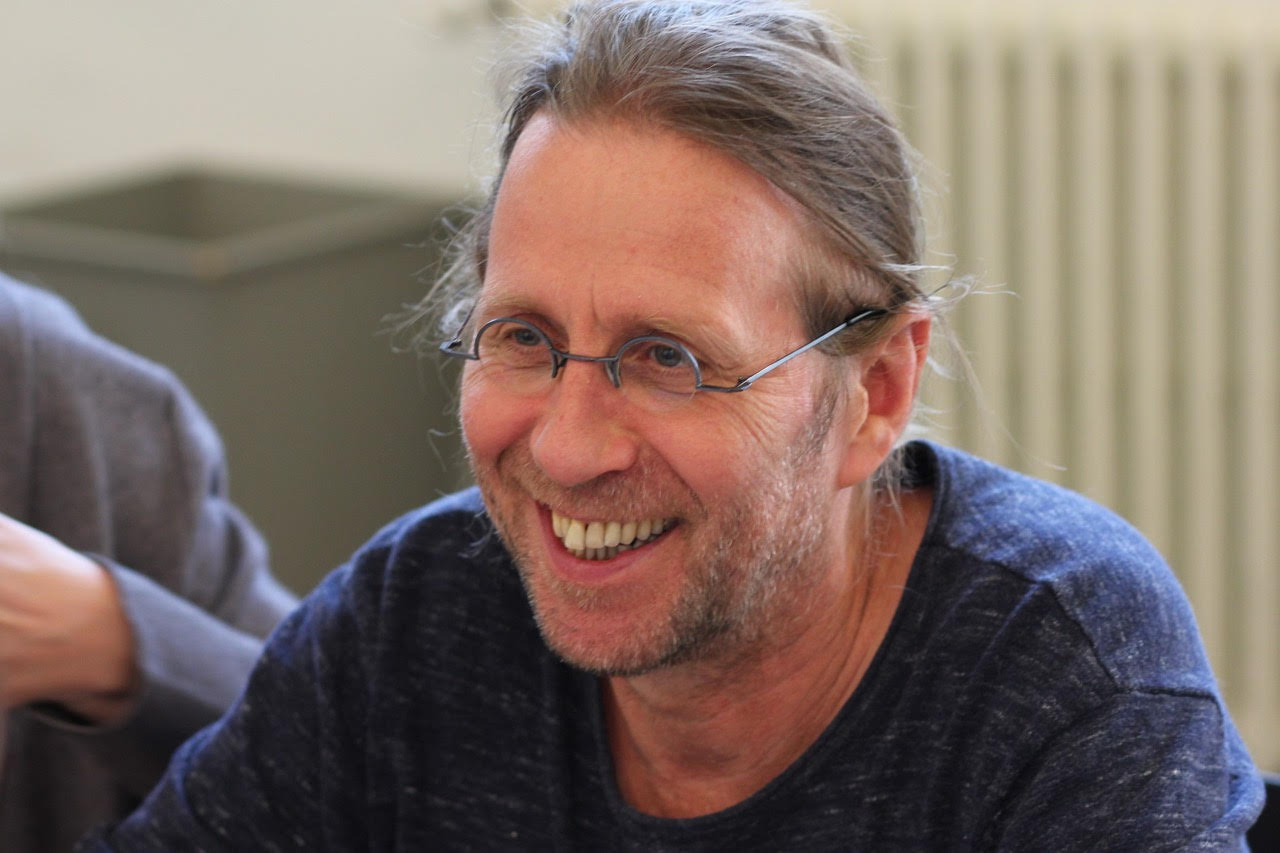 Frank Baeyens is professor of psychology at KU Leuven in Belgium