Many thanks to Ingmar Kurg for this article about the good news coming out of Estonia this week.

Amendments passed in the Estonian Parliament on 4 May will allow menthol flavoured e-liquids and heated tobacco products to be sold.

The Bill had been initiated by the government and attracted a raft of amendments from MPs, who recognise the importance of introducing tobacco harm reduction policies.

Last year the sale of all flavoured e-liquid (with the exception of tobacco flavour and flavourless) was banned in Estonia. Monday’s decision to allow menthol flavours to be sold is a small but important step towards recognising the importance of less harmful nicotine products and supporting smokers as they transition away from the taste of tobacco. As menthol will be banned in conventional cigarettes later this month, the availability of menthol e-liquids will also provide an alternative for smokers who like the taste of menthol.

The Bill amending the Tobacco Act and the Alcohol, Tobacco, Fuel and Electricity Excise Duty Act was passed in the Parliament with 74 votes for and 12 against. Some MPs voted against it because they felt the legislation does not go far enough in supporting tobacco harm reduction. Those MPs were unhappy that the flavour ban on e-liquids mostly remained and wanted that to be lifted. One reason is because flavours are allowed in other less harmful products and they want e-cigarettes treated equally.

Smoke Free Estonia, a group in the Estonian Parliament led by Parliament Member Tarmo Kruusimäe, had made many suggestions on how to widen the availability of tobacco harm reduction products for smokers. Suggestions included allowing online sales for vaping products and not applying excise duty to non-nicotine containing e-liquids.

This is a small but very important step, which rows back against the draconian anti-THR regulations made by previous governments. I am now seeing that some politicians are changing their minds and are starting to understand how less harmful nicotine products work. Reasons for this are probably different - but some of it might be thanks to our work, which includes introducing THR possibilities in media and also social media. We also present the experiences and research from other countries on how less harmful products can be used to stop smoking and thus reduce the damage to public health.

Another very important factor is the black market, which emerged after the flavour ban, the huge excise duty on e-liquids and other draconian regulations were introduced. According to NNA Smoke Free Estonia calculations, the black market for e-liquids accounts for 85% of the market. Many sellers on the black market are underage. They sell homemade e-liquids in supermarket parking lots, playgrounds and skateparks and there is also a lot of business taking place on Facebook. Sometimes these sellers mix what is needed on the spot. We can only assume that these sellers do not care about selling to other children.

This situation is bad in many ways: Firstly, e-cigarette users are in danger because they are somewhat forced to use e-liquids of highly questionable quality, which have not been laboratory tested. We all know from the USA how dangerous the black market can be. Secondly, e-cigarette products can end up in the hands of the under eighteens, which is not where they should be. Thirdly, it is scaring away smokers who might otherwise switch to less harmful products. After flavours were banned here last year we made some calculations and according to our estimates around 10% of vapers moved back to smoking after the flavour ban was introduced.

The problem is that there is no way that any government can effectively enforce such strict regulations, because all e-liquid components (except nicotine) are readily available in other markets. That makes it very easy to mix e-liquids together yourself and if you do not want to DIY you can easily find someone who does.

Then there is the loss of tax revenue. The government loses a lot when it imposes unreasonable taxation, because people will find a way to avoid taxes if products are easily available on the black market.

Previously, before Estonia had such harsh anti THR regulations, it was vape shops, selling quality laboratory tested e-liquids, which were responsible for much of the market.

I think all countries need to learn how fast and how wrong things can go if over regulation takes place. I am really pleased that so many Estonian politicians have understood these problems and want to make changes that will make the situation better. I hope that Estonia will be one of the few countries which has had very strict regulations and then takes this lesson from its mistakes: that harsh regulations do not work and we should return as fast as possible to reasonable regulations that actually protect youngsters and which work for smokers and vapers. 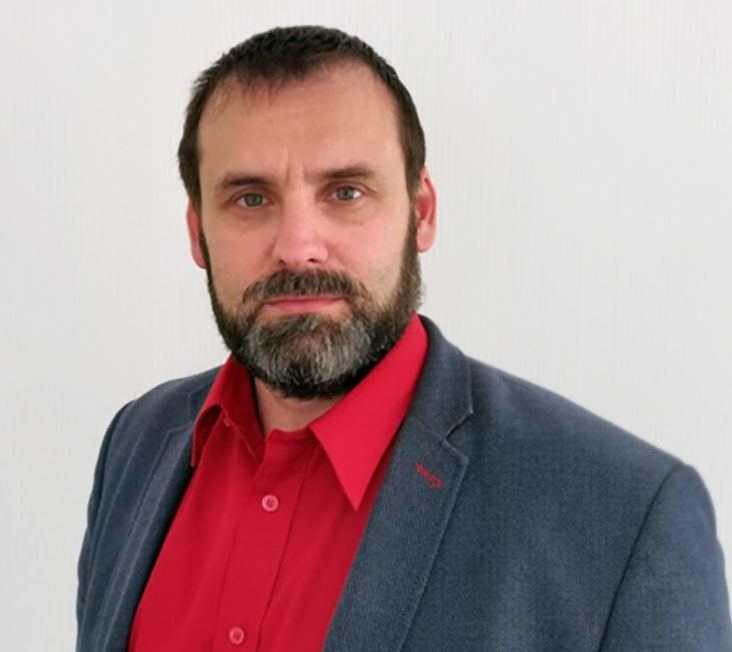