*** UPDATE: since sending our letter earlier today we have had an assurance that we will be included in forthcoming stakeholder consultations *** 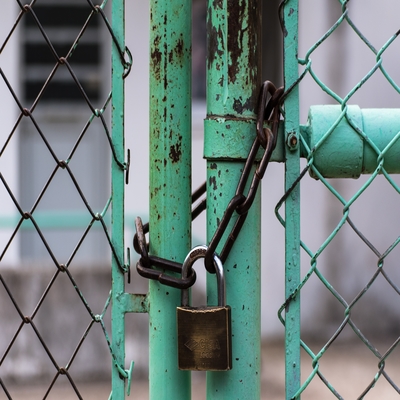 Photo by Jason Blackeye on Unsplash

The Tobacco Products Directive (TPD) is the European directive which places limits on the sale and merchandising of tobacco and tobacco related products in the EU. Many of us consumers remember the drama around the last TPD, when we mobilised ourselves and successfully prevented the most damaging proposals from being adopted.

That feels like such a short time ago but five years have already passed since TPD came into force, and the evaluation report is due in May 2021 (see Article 28 in the TPD).  The TPD may be reviewed or adapted, depending on the proposals in the report.

One of the aims of the TPD is to “ensure a high level of health protection” for EU citizens. Although the most damaging proposals for TPD2 were defeated, much of what was left is concerned with cumbersome regulations and arbitrary restrictions, resulting in less effective products and, ultimately, in more smoking.

The TPD evaluation includes a questionnaire for Member States to respond to. Thanks to one of our Partners we have seen the Questionnaire  and have written to the consultants who sent it out on behalf of DG SANTE.

In our letter we object that consumers were not included in the list of stakeholders to be consulted.

Locking out the general public from the review process contravenes the EU’s General principles of consultation in EU law making and review, which state:

“To achieve better results, the Commission is opening up policy and law-making and listening more to the people it affects. Better regulation relies on evidence and a transparent process, which involves citizens and stakeholders (for example, businesses, public administrations and researchers) throughout.”

We also complain that the Questionnaire does not examine whether any of the provisions of the TPD have led to the unintended consequence of favouring combusted tobacco, by making safer nicotine products less appealing or less accessible. We outline some of the areas where we feel the TPD has let us down.

READ OUR LETTER HERE:  ETHRA letter to ICF regarding the Member States Questionnaire